Certain Man, being the “tree” man that he is, always buys a real live Christmas tree for outside.  On Saturday, He decided that it was time to plant it out in the Christmas tree row.  This is how he goes about such an operation: 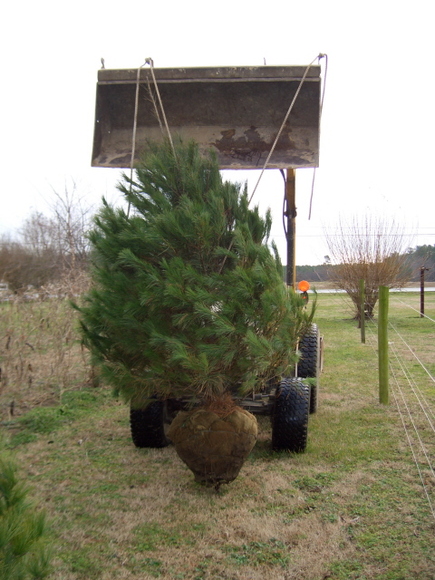 He carefully hooks his loader to it and carries it to where he wants it planted. 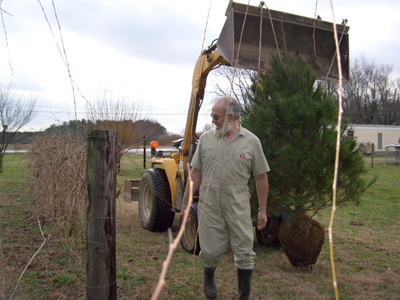 And it eventually gets into his row.

Yesterday, I was putting away Christmas decorations: 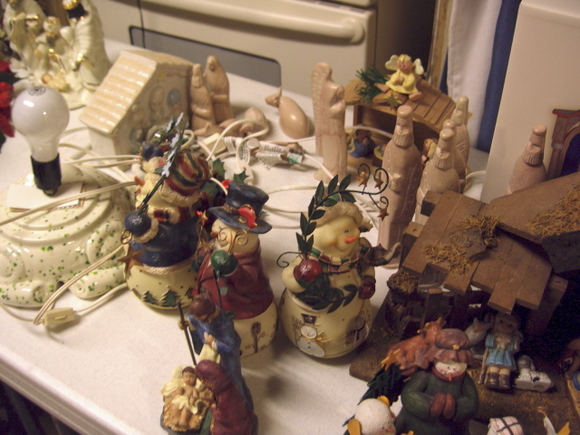 The three Snowmen in the center were Old Gertrude’s and she loved them dearly. 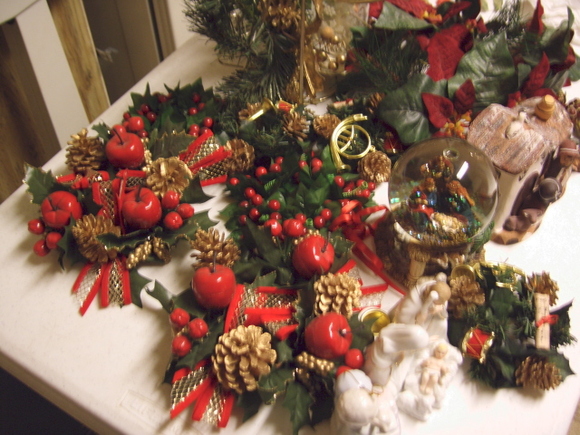 On the spur of the moment, I decided that I should set up one of our small lightweight tables to bring “stuff” to so I could organize it and put it away properly.  I was feeling just a bit upset with my lack of progress, and so I was visciously slamming down the legs and then I upended the thing — (just a little table, 2X4 and plastic, for pete’s sake!) and it came down, and caught my pinkie between itself and the laundry hamper that just happened to be in the way. 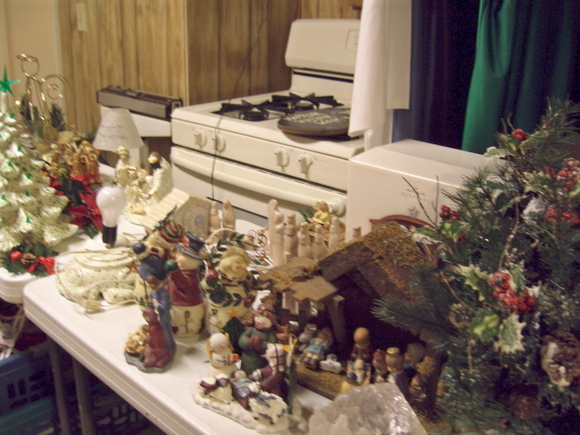 Oh, my!  Did it ever hurt.  I grabbed my pinkie in true Yutzy fashion (They declare that direct pressure on any pinch, burn or bump will lessen bruising and pain) and tried to not weep.  I did lean over in great turmoil and stood up and bobbed about, but the pain was invincible! And after several long seconds of this, I opened my hand and there was copious amounts of blood there.  And it really, really hurt.  And the fingernail is loose-ish at the bottom and the finger is purple round about and I have great throbbings therein.  I suppose that I shall lose that nail.  With any good favor, it will slide off silently some day and that will be that.  I am not holding my breath. 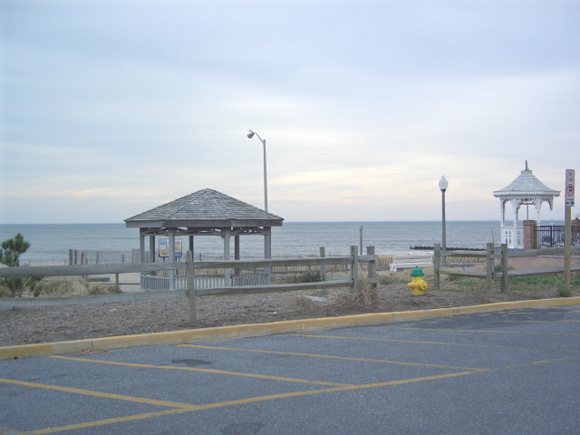 In other news, Certain Man and I got to go away for the afternoon yesterday.  We went to Rehoboth; 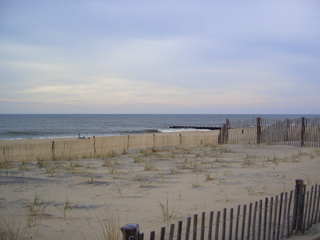 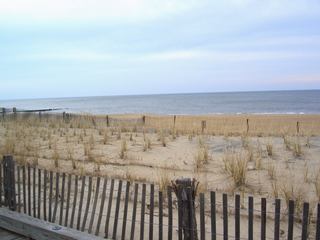 walked on the boardwalk, (Which was practically deserted!) 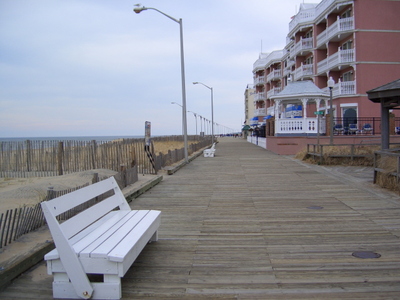 discussed the many things heavy on our hearts and stopped at the Cracker Barrel for an early Supper. 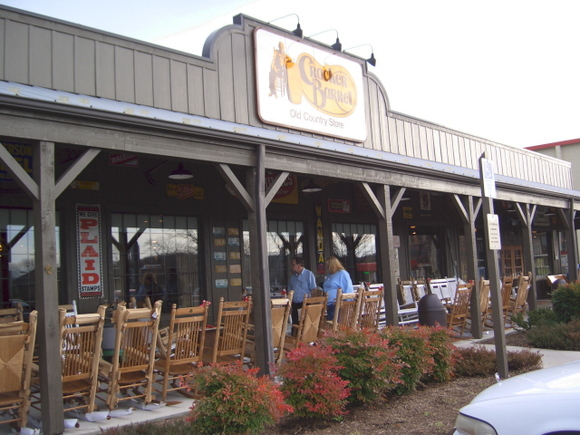 It was a mavelous time (Except that my poor finger throbbed most of the time).

Must run — there is laundry to do and house to straighten, and not enough time!