August 2, 2008 · 12:14 pm
↓ Jump to Comments
This is my last “ordinary” Saturday for a long time . . . At least, if the Lord tarries, and if He so wills.
I don’t profess to know when He will come back.  I do believe these couples have sought His Will for their loves, and I certainly have seen the evidence of that. 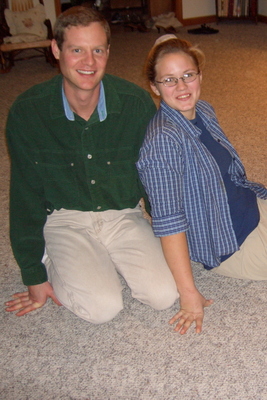 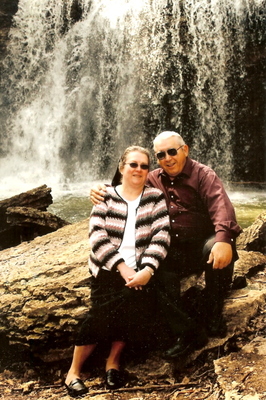 We are not able to go to that one, unfortunately.
But we will think often of them, believe me!

Then in two weeks, Oldest Son will marry Babe.  (again in Ohio!) 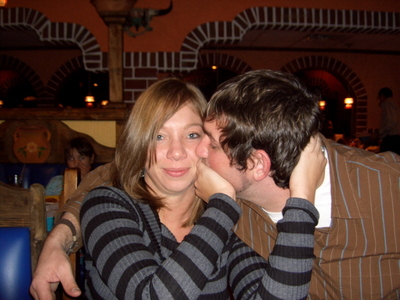 Wait a minute!!!  Do I see some resistance here?

And then in three weeks, Nephew Joe Slaubaugh will marry Tasha Troyer 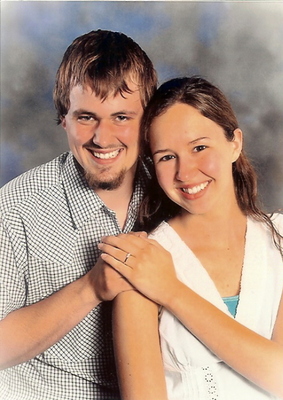 And the same day and the same town
as a Kauffman Family Reunion.
This is the family of Certain Man’s birth mother, Katie.  She passed away when he was four, and her family holds a warm and important piece of his heart.  Most of his mother’s immediate family are Old Order Amish, and he doesn’t get to see them often, so he is quite intent on attending the reunion in the morning and Joe and Tasha’s wedding in the afternoon.  Certain Man’s Wife is tired just thinking about it.

And blessings all around to the happy couples.