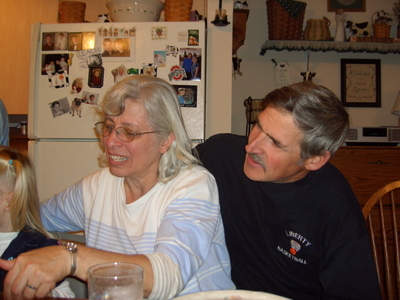 Information is still sketchy, but my brother, Nelson, fell today at work, and apparently landed on his head.  He immediately had very little sensation in his arms and legs, and there is reason to believe that his neck is broken.  He is now at the hospital, and the only thing we know is that it seems as if there is more sensation in his arms and legs — but we are still not sure about whether the neck is broken or not.  He does have broken bones, but we aren’t sure where.  Originally it was thought that he could have had a head injury, but the report is that he did not lose consciousness at any time, and that is a very good sign.
Clinton and Mark,Jr. are on their way up to the hospital.  He was air lifted to GEISINGER MEDICAL CENTER – DANVILLE, PA which is some distance from where he lives.  Please pray for Nel and Rose and their family, and that this whole situation would be wrapped in God’s incredible grace and peace.  God is not surprised that Nel fell off a roof and we believe He still has a plan.  The event has already impacted Nel’s crew profoundly.  Nel is greatly loved by the men he works with, and to his great sorrow, some of them are not believers.  Pray that God will use this for good in the lives of the many people who know and love Nel.  The days ahead will not be easy for him or for his family, but it doesn’t change the fact that what may have been intended for evil can be used to further God’s Kingdom in the hearts of humans.
I will try to update.  Thanks for praying. 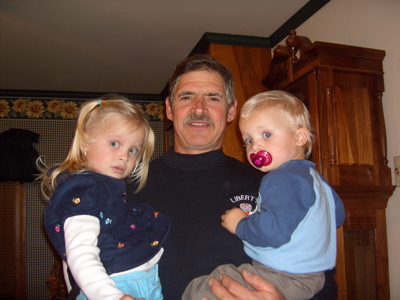 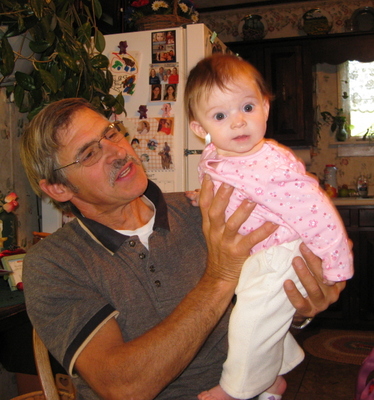 Clint and Mark,Jr. picked up Nel’s son, Mike in Quarryville and they arrived at the hospital about an hour ago.  They have seen and talked to Nel who was in a hallway there.  He was moving his arms and legs some.  The staff was getting him to his room.  He has some broken vertebra, but it appears that nothing has penetrated the spinal cord.

We believe that this is nothing but the prayers of God’s people.  His wife, Rose arrived at the site of the accident in time to see them turn him over and she said that he had no control of his extremities.  They just flopped.  You can imagine the anxiety that produced!  He is doing better, was able to converse with Mike and Clint and Mark, Jr.

Thanks again for your prayers!