We’ve all been eagerly looking forward to this weekend — Eldest Son espcially.

Maybe that made him careless.  I’m sure he wasn’t thinking straight.  Anyhow, he stepped off a tub that he was standing on to tile around a bathtub, caught his toe just wrong, and down he came on top of his foot to the sounds of much crunching and cracking.  (Does any of this sound familiar???)  By his own account, he lay on the bathroom floor for ten minutes, hoping for sudden miracles.  But he realized that there was something pretty much wrong, so decided he had better seek assistance.

So, I was on my way home from an appointment with my good Chiropractor, and Eldest Son called me to tell me of his dilemma.  There was pain and much sadness in his voice.  I advised ice and knew that he needed to have it checked out.

I tried to get an appointment with the orthopedist, and they insisted that they could not possibly see him until Monday.  While I was begging them, Certain Man was beeping into my conversation.  He finally prevailed to tell me that he had an appointment for Eldest Son at the same orthopedic practice for 1:30 today and that Eldest Son was resisting.  I said “Don’t worry, Sweetheart!  He will go.  I will see to it that he goes!”

I really thought that it was broken.  It was huge and crooked and very, very painful.  I drove him to Dover to the Office of the orthopedic surgeon.  He didn’t really want me to go back with him to have it examined, so I went forth to the Kohl’s store and bought me a new purse.  (Did you note that, Eldest Daughter.  I bought a PURSE!!!)

“Nope.  Nothing.  When he found out I didn’t have insurance, he told me to go to Wal-mart and get a lace up ankle brace.  He told me to take three Aleve twice a day for pain.  That’s it.”

And so I scrambled over to the doctor’s office, picked him up, went to Wal-mart for the brace and there were none, so we went into the hospital supply store and found the very thing he needed and then we came on home.

This is a glad day at Shady Acres in spite of the mishaps of the past few weeks.  Tonight, The Girl With the Beautiful Heart is coming home for the weekend and called to say that she will spend some time with us even though Youngest Son is far away. 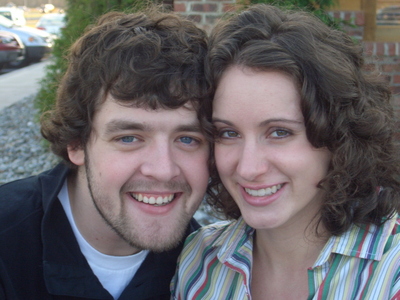 And then, Lord Willing, later this evening, the gal that has made inroads into Eldest Son’s heart will also be here.  We are eagerly anticipating that arrival as well. 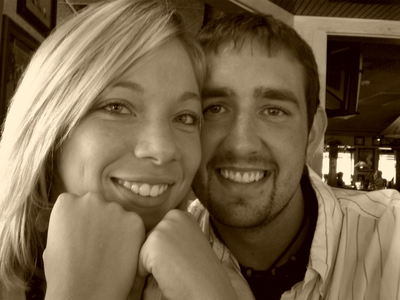